BEHIND THE SCENES OF BERZERK 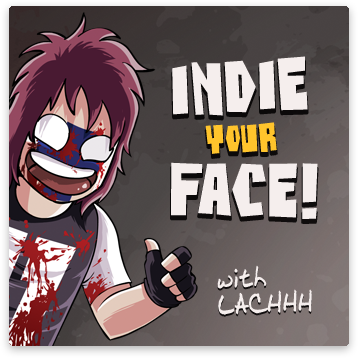 A SHOW ABOUT INDIE GAME DEVELOPMENT
I'm Lachhh and I have been a indie game developer for the past decade+. I co-founded Berzerk Studio in 2008 and worked on games like Berzerk Ball, Sands of coliseum, Frantic Frigates, PeaceKeeper and Just Shapes & Beats. I never felt like we've shown enough of "backstage" stuff, so I created this show. 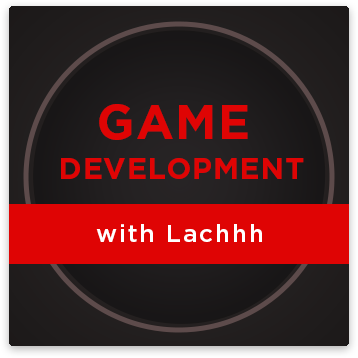 WE PLAY GAMES AND SAY STUFF
Do you like indie games and their makers? Do you like to be entertained? Is your idea of entertainment watching one loud frenchman faceroll all over his keyboard? If a train leaves NYC going 60mph and another one leaves one hour later going 85mph, is Lachhh still OP?

If you answered anything to even a single question, you definitely have enough time on your hands to watch our show.